Carhartt has teamed up with Warner Bros. Studios to celebrate the new Batman film with a limited-edition capsule collection. While many fashion brands tend to do collaborations, the heavy-duty working clothes brand Carhartt rarely does any. 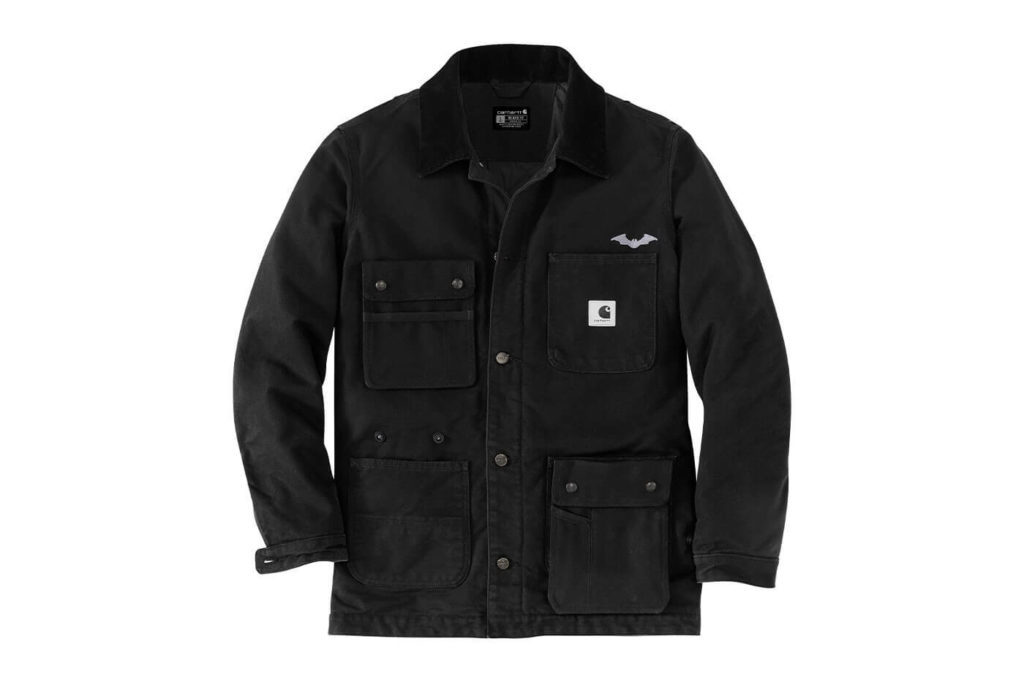 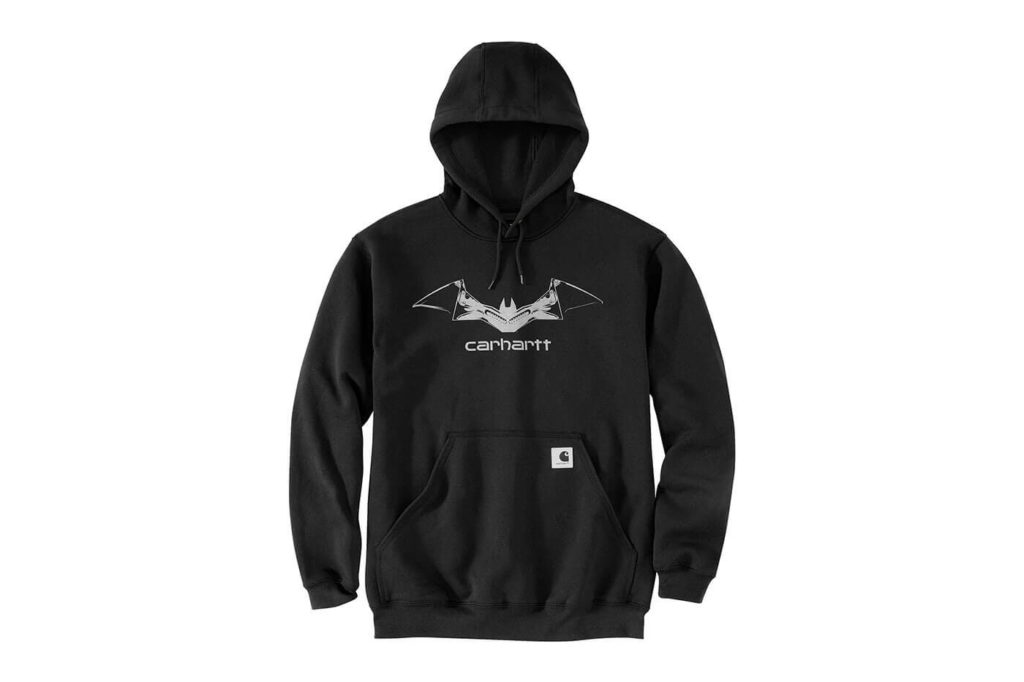 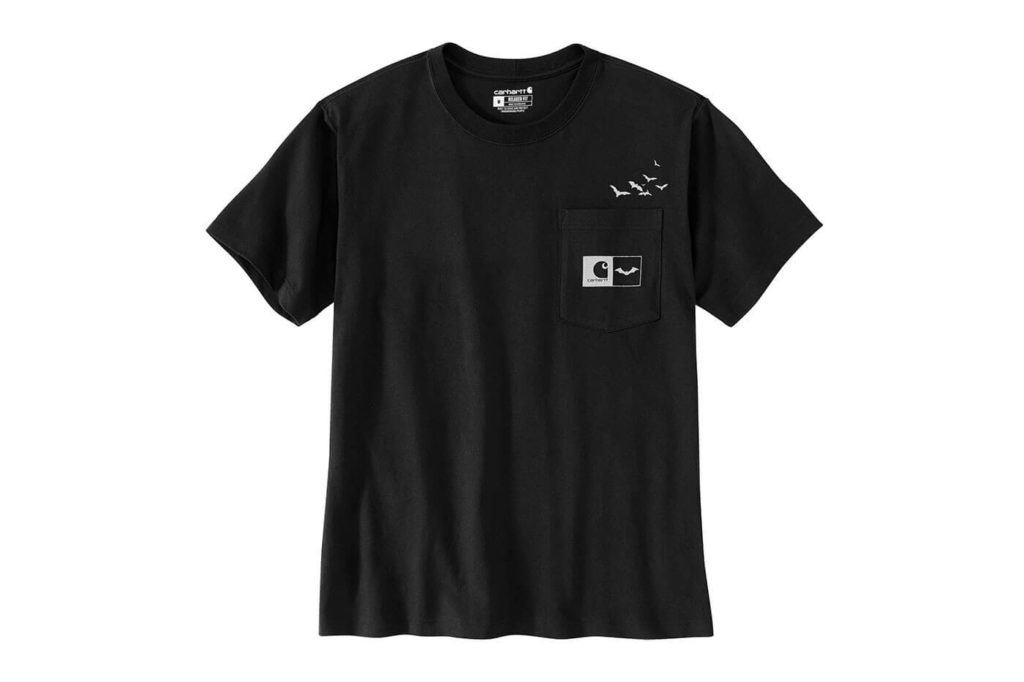