The order states parties agreed to reschedule the plea and arraignment for Robert Aaron Long for Aug. 30, at 9 a.m.

ATLANTA — A motion to push back a hearing scheduled for the suspect accused of killing multiple people at three metro Atlanta spas has been granted.

The continuance is because a defense attorney has been exposed to COVID-19, according to documents.

The order states parties agreed to reschedule the plea and arraignment for Robert Aaron Long for Aug. 30, at 9 a.m. It was originally scheduled for Aug. 23. A Fulton County Superior Court judge signed off on the order on Friday.

In Cherokee County, police have said Long shot and killed four people, three of them women and two of Asian descent, at Young’s Asian Massage near Woodstock just before 5 p.m. on March 16. He also shot and wounded a fifth person, investigators said. One shooting victim did survive the ordeal.

According to prosecutors, after the shooting in Cherokee County, Long then drove about 30 miles south to Atlanta, where he allegedly shot and killed three women at Gold Spa before going across the street to Aromatherapy Spa and fatally shooting another woman, police have said.

Last month, Long pleaded guilty to the four charges related to the Cherokee County shooting deaths. A judge sentenced him to life without parole.

He could still face execution if he is convicted for murdering the four victims at the two spas in Atlanta. 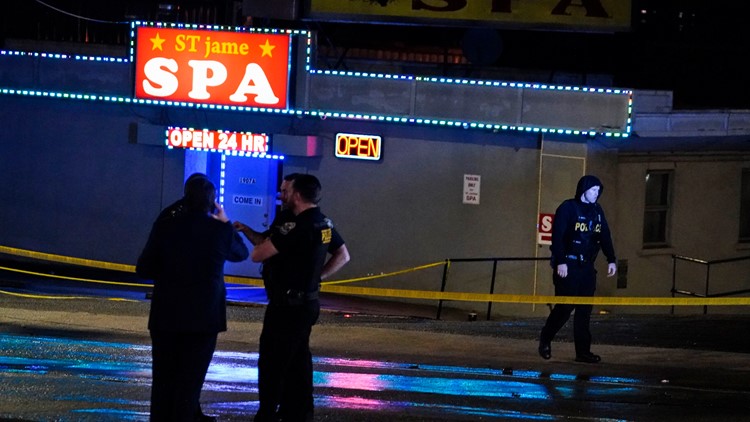