Maillet’s body was found by the local police in her Luxembourg home, alongside the bodies of her husband and another woman, all three showing gunshot wounds.

According to a statement issued by Luxembourg’s public prosecutor, Maillet’s husband is believed to have shot and killed both women before committing suicide.

“At 00:10, the bodies of two women and one man were discovered by the police in a house in Gouvy, all three presenting gunshot wounds,” the statement said.

“According to our information, the male individual voluntarily used his firearm to kill both women, including his wife, before killing himself.”

The Spa-Francorchamps circuit, which Maillet had overseen for the past five years, issued a statement confirming her death and expressing its shock at the tragedy.

“It is with great sadness that the team of the Spa-Francorchamps circuit have been informed of the death of Nathalie Maillet, CEO,” read the statement.

“On this very sad day, the whole staff wish to present their most sincere condolences to Nathalie’s family and friends.

“The circuit, but also motor racing, has lost today a passionate woman, strong in her convictions and always looking to the future.”

Circuit chairman Melchior Wathelet hailed Maillet as “a true leader who will be greatly missed”.

“My thoughts are with Nathalie’s family, her parents, her loved ones and her teams,” he said.

“Today, we are losing a highly respected lady, a true leader who will be greatly missed. Nathalie had become the face of the circuit, she embodied the passion for racing that we all share.”

Born into a French racing family, Maillet was a well-known figure in Belgian motorsport.

An architect by trade, Maillet tried her hand at racing in several domestic series before moving to various roles behind the scenes.

In 2016 she was elected as CEO of Spa-Francorchamps, becoming one of the driving forces behind plans to modernise the ageing Ardennes circuit.

Spa is in the middle of an 80million euro overhaul to improve safety and facilities, and to prepare the circuit for the return of the EWC Spa 24 Hours for motorcycles.

Her tragic death occurred the night before Spa hosted the final stages of the World Rally Championship’s Ypres Rally.

Pierre Fillon, president of Le Mans organiser the Automobile Club de l’Ouest, said: “We are particularly shocked and upset by this news. We were in regular contact over the past few years, in particular in relation to the FIA World Endurance Championship.

“Nathalie was passionate about motorsport and spared no effort in defending our causes. On behalf of the ACO, I extend our heartfelt condolences to her friends and family and to the staff of Spa-Francorchamps. They can count on our support in this difficult time.”

Formula 1 also released a statement, saying: “We are deeply saddened by the awful news that our friend Nathalie Maillet has died. The whole of Formula 1 sends its deepest condolences to her family and friends. The motorsport community has lost an incredible person and we will all miss her greatly.” 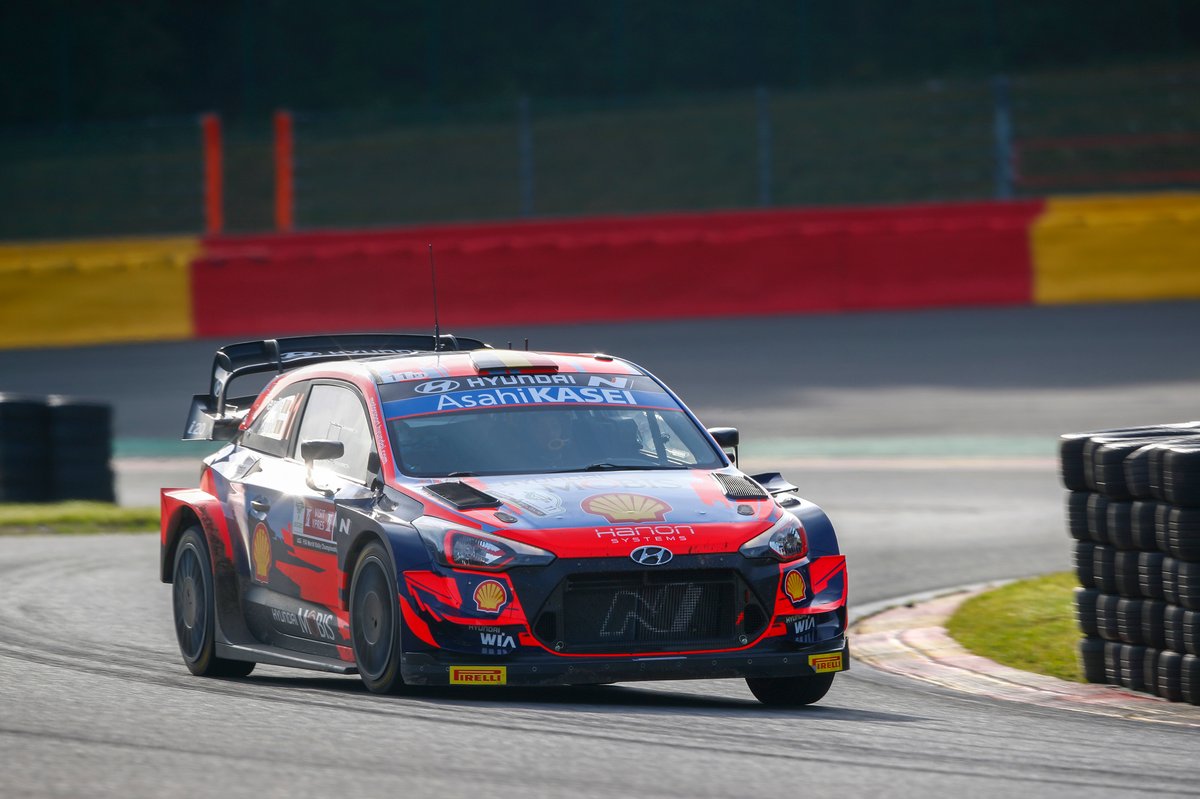