Chanel is a French private fashion company owned by Alain and Gerard Wertheimer, grandsons of Pierre Wertheimer, who was an early business partner of Coco Chanel. Chanel is a high fashion house that specializes in high fashion and ready-to-wear, luxury goods and fashion accessories. In her youth, Gabriela was nicknamed Koko. As a fashion designer, Coco Chanel satisfied the female taste of elegance in clothing. The brand is most famous for its “little black dress”, the Chanel No. 5 perfume and the Chanel Suit. Karl Lagerfeld joined Chanel as its creative director in 1983. and continued until his death. The company was founded in 1910, and now it has around 20 000 employees. The Chanel logotype comprises two interlocked, opposed letters-C, one faced left, one faced right. 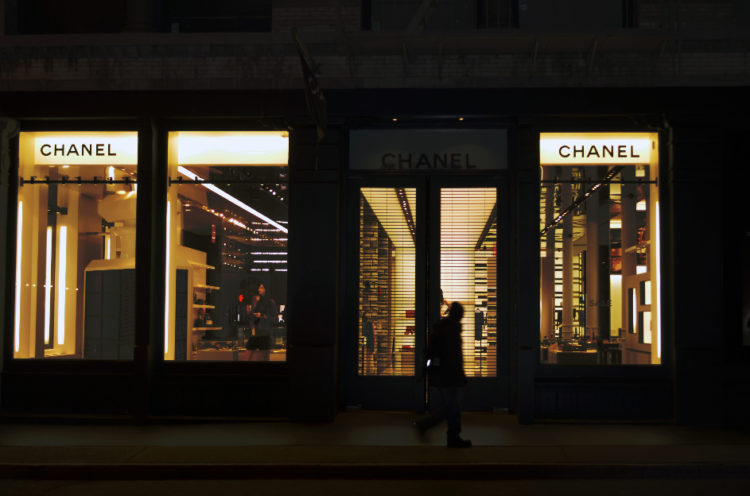 Prada S.p.A. is an Italian luxury fashion house that was founded in 1913 by Mario Prada and his brother Martino as Fratelli Prada, specializing in many high fashion goods for men and women, including leather goods, handbags, footwear, apparel, accessories, eyewear, and fragrances. Its brands include Miu Miu, Church’s, Cas Shoe, and Pasticceria Marchesi. Chief executive officers are Patrizio Bertelli and Miuccia Prada Bianchi, and the company has 12 326 employees. Miuccia Bianchi Prada is the head designer of Prada and the founder of its subsidiary Miu Miu.  Forbes estimates her net worth at US$4,5 billion. 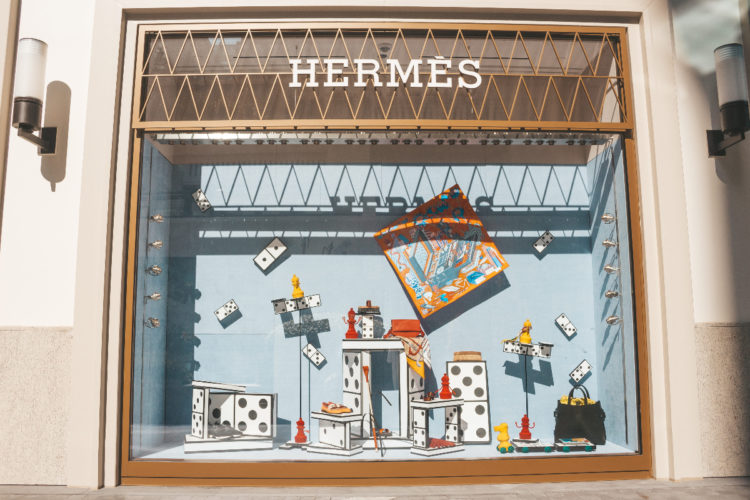 Gucci is an Italian fashion brand, part of the Gucci Group, a multinational French company, owned by the Kering company, formerly known as PPR. Gucci was founded by Gucci Gucci in Florence in 1921. Gucci is also the best-selling Italian brand, operating with about 278 of its stores worldwide (data from September 2009), as well as wholesale at other stores and department stores. In 2013, this brand was valued at 12.1 billion US dollars, with sales of 4.7 billion. The Gucci Museum in Florence was opened on the ninetieth anniversary of its opening in 2011. To this day, Gucci has become one of the most famous, most prestigious and most recognizable fashion brands in the world.

Guccio Gucci got the inspiration to open a company of this kind in London while working for the luxury hotel Savoy. Seeing the refined elegance of the English aristocracy, he set himself the goal of transferring it to Italy as well. Much of Gucci’s customers were local aristocrats who rode horses, and their demand led Gucci to develop a unique equestrian product line. During the 1950s, the trademark and recognizable sign of Gucci became green-red-green stripes on products, again in equestrian style.

By opening stores in Milan and New York, Gucci is starting to build his place in the luxury world of fashion. Gucci Gucci died in 1953, and his sons Aldo, Vasco, Hugo and Rodolfo took over. Gucci’s products quickly became timeless designed fashion details, unavoidable by many celebrities. Gucci has become synonymous with sophistication and beauty in the Jet Set.

He was working on a personal order for Grace Kelly, Princess of Monaco, creating a silk scarf with a floral print. Also, a shoulder bag carried by Jackie Kennedy, the wife of US President John F. Kennedy. Kennedy, became popular as Jackie O.’s bag. After Gucci’s death, his son Aldo, as one of the executives, helped Gucci continue its expansion.  In the mid-sixties, Gucci adopted a logo consisting of two joined Latin letters G, creating another infallible Gucci symbol. 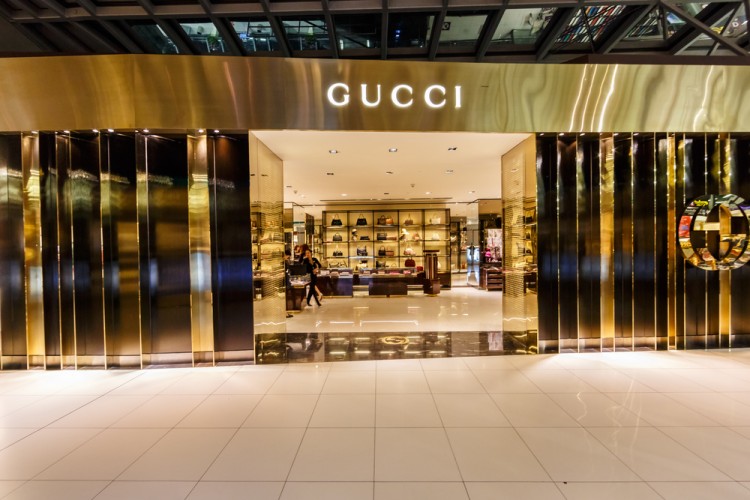 Louis Vuitton has been synonymous with luxury and quality for more than 150 years. Since its founding in 1854, the brand has successfully dealt with plagiarists and created new trends while managing to maintain a very high quality product. It is a is a French fashion house and luxury goods company. Louis Vuitton is one of the world’s leading international fashion houses; it sells its products through standalone boutiques, lease departments in high-end department stores, and through the e-commerce section of its website.

Louis Vuitton was born in 1821 in a village in eastern France. In accordance with tradition, young Louis learned from childhood how to work wood with his father. At the age of less than fourteen, he went to Paris with the desire to become independent, but also a master of his craft. This great adventure turned out to be very useful for his life later, since along
the way he learned, among other things, how to process beech and poplar, because his suitcases and coffins will be made of the finest wood. When he arrives in Paris, young craftsman found himself in the right place at the right time, since the conquest of the colonies was in full swing, Paris was developing rapidly and the industrial revolution was beginning. Why is this significant? Because Louis Vuitton will build his name on a lifestyle that includes luxury and adventure travel. He decided to open a workshop on his own, which he placed in the rue des Capucines 4. in the heart of Paris. He began to cover the poplar coffins with a waterproof gray cloth, better known as trianon. Coffins were usually equipped with compartments for hangers, jewelry, laundry, clothes, shoes, and the great success of such models is evidenced by the fact that even today something similar is in the catalog, in the regular offer. The business was expanding with great speed, and with great popularity, the problem of copyright protection arose. The founder and father of the fashion empire, Louis Vuitton, died in 1892. But the business continued to expand and develop and thus the number of plagiarists grew. The company tried to deal with the counterfeiters in court, but without success. As the geometric patterns were easy to copy, in 1896 a world-recognizable monogram was designed, a trademark of this luxury brand. Although patented, this pattern is probably the most copied monogram in the world. The rest of the Wheaton dynasty continued to innovate and constantly improve the brand. The lifestyle that included luxury travel could be afforded mainly by the elite and celebrities, and the wider recognition of the brand was greatly contributed by movie stars who gladly used and still use the luxury leather goods of the Louis Vuitton brand. Hollywood stars made the best advertisement for the brand. Some models, such as the cylindrical soft travel bag worn by the legendary Audrey Hepburn, have become a classic.

Louis Vuitton is the world’s most valuable luxury brand and is a division of LVMH. Its products include leather goods, handbags, trunks, shoes, watches, jewelry and accessories. Net worth of this company is $47,2B. Last year value change is +20%, brand revenue $20B. It is one of the most profitable brands in the world with profit margins north of 30%. CEO & chairman is Michael Burke.